As per Companies amendment Act, 2017 it was proposed that MCA shall issue Abridge form of Directors Report for One Person Company and Small Company.

MCA has come up with new rule 8A on 31st July, 2018 for “abridge form of Directors report disclosure” by prescribing separate bunch of disclosures for Small Company and One-Person Company.

The Board Report shall be prepared on the basis on standalone Financial Statement and shall be in abridged form and contain the following points: 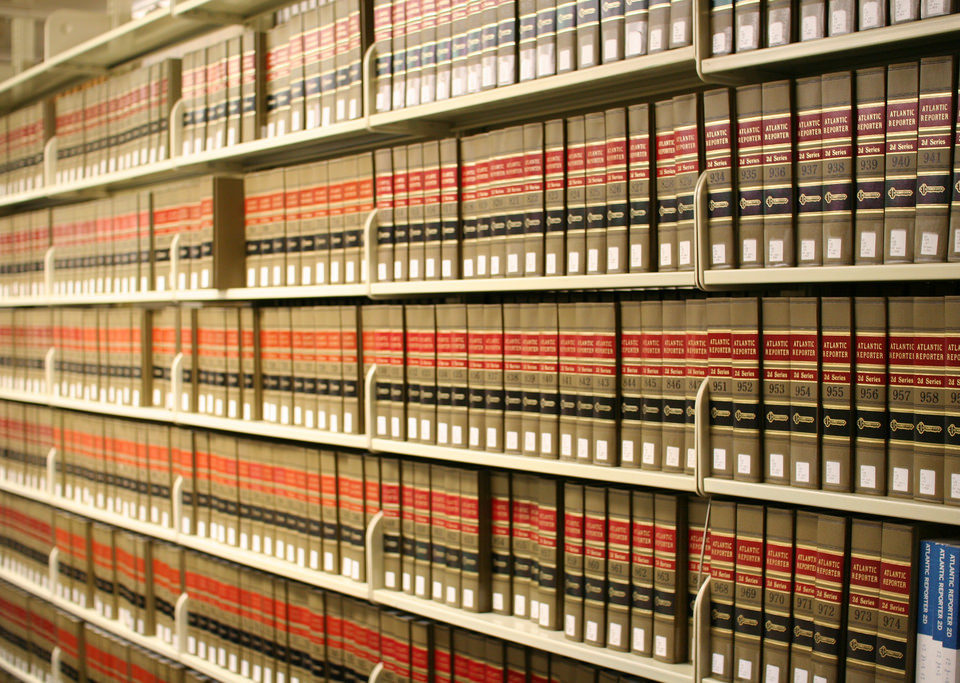